After graduating from the Culinary Institute of America, Hyde Park, co-proprietor Carl Schroeder worked at a number of notable restaurants under the region’s top chefs, including Aqua with Michael Mina and Marin’s Lark Creek Inn with Bradley Odgen. In 2002, Schroeder joined Odgen to open Arterra Restaurant in Del Mar, Calif.

In 2006, Schroeder opened the highly regarded MARKET Restaurant + Bar in Del Mar. MARKET has received numerous awards and accolades from local and national press. In 2011, the ZAGAT guide awarded MARKET a 29, the highest rating for food in San Diego. He is a multiple James Beard Award nominee and a frequent participant in the Pebble Beach Food and Wine Festival. 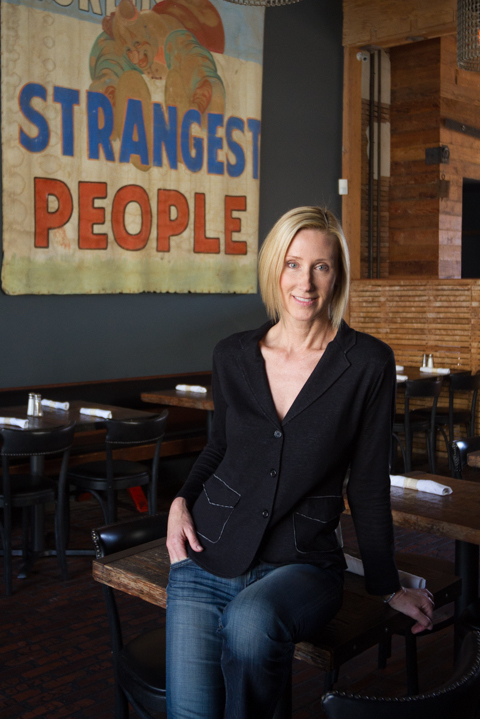 Co-proprietor Terryl Gavre met Schroeder in 2002 while she was Food Editor for Ranch & Coast magazine; she interviewed him for an article she was working on and like-minded, they became instant friends.

In 2006, Terryl joined Schroeder as managing partner when he opened MARKET Restaurant + Bar. In 2010 they joined forces to open BANKERS HILL Bar + Restaurant. Gavre also owns and operates Cafe 222, an award-winning breakfast and lunch joint in the Marina District. She has appeared on the Food Network on numerous occasions and is active in the San Diego Restaurant Association. Gavre writes often for her blog, “Bread and Butter is my Jam,” which is available at breadandbutterismyjam.com. Follow her on Instagram @terrylgavre. 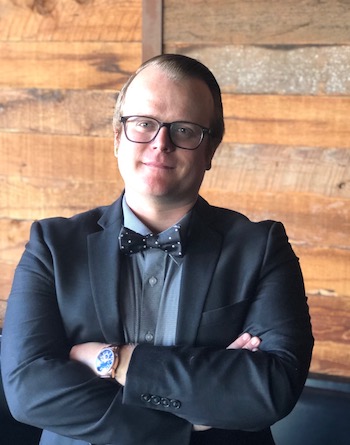 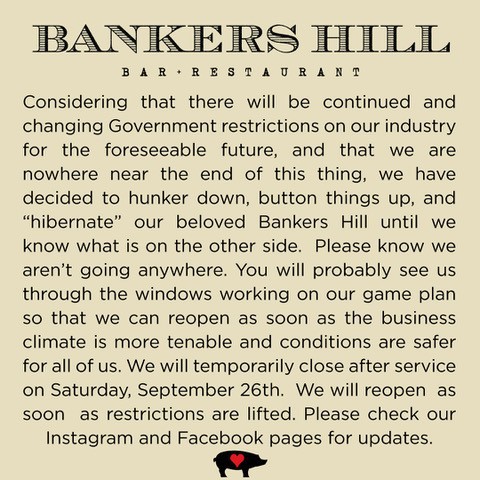